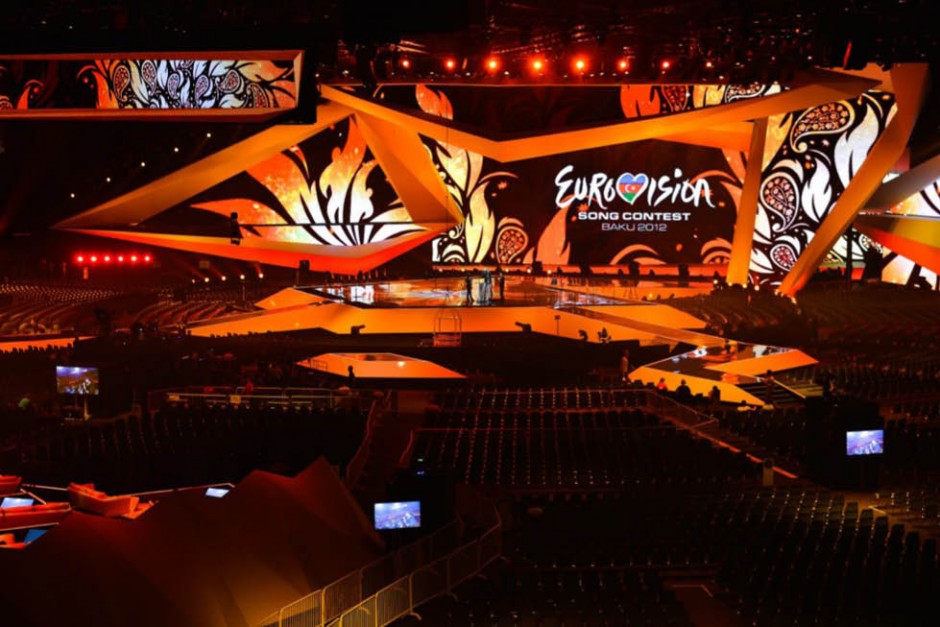 No Elldrew have not turned political editors, that’s not our style, but with the turmoil of the Euro continuing to plague the financial world there’s no better way, if only for a night, to celebrate all things Europe then with a song. Yes we’re talking about the Eurovision Song Contest.

This time a few years back we were busy preparing to host a party for this iconic music competition…sitting at the table with fabric paints at the ready. We had drew Sweden and Turkey from the hat of finalist countries we had randomly assigned everyone, pleading them to all theme their outfits to add to the spectacle. In hindsight we must admit the Swedish flag was a much easier task then the stencil we had produced of an actual turkey, with red paint and glitter bringing it to abstract life on an old white t-shirt. Bubbly at the ready, we knew the night would consist of everyone talking over the television, laughing at the contestants and screaming at the results; as if our voices could have any influence on the outcome.

Alas this year it will be a quiet night in for Elldrew, watching the best of European talent broadcasted live into our living room. So in true Eurovision spirit we needed a crash course on the acts and countries participating for 2012. Trolling through the official website we started to get engrossed with all things Eurovision (a bit like watching the actual show really). Clicking on the official media pack link we were dazzled with a wealth of useless information that we had to admit, we never knew, like:

But more startling was this little nugget of information: “Televoters and a professional jury in each country have a 50% stake in the outcome.” Now there’s been a long topic of discussion regarding how political the voting actually is. If you don’t know anything about the strategic alliances of neighbouring European countries, it soon becomes apparent on the night – think Musical Battleship. There are never any surprises as to which country sides with their neighbours or allies, so whilst we are not sure what goes on behind closed Government doors you do have to wonder if anyone would get their gas pipeline shut down for making a wrong choice, hmm.

Hosted by Azerbaijan this year (we are still having trouble pronouncing it) no one can, or ever has (!?) predicted the winner. With the winning act hosting the event the following year in their country let’s spare a thought for poor Greece. If they did happen to win a) what would happen if they were no longer in the EU this time next year? or b) what would happen if they just couldn’t afford to host the event? Could it be the demise of Eurovision?

Love it or hate it, each year promises a night of spectacular costumes, lighting and fireworks that highlight the colours of all things Europe. Sung in either English or native tongue (the native tongue becomes clearer the more bubbles you consume) it’s well worth the three hours if you are planning to tune in on Saturday 26th May at 21:00 CET. Yes you will never get those hours back, but the good and mainly bad acts will undoubtedly leave you with a smile on your face if you persist to the end as the voting results – with its bad comperes and foreign media representatives trying to add a little joke here and there to a dumbstruck audience – is the pinnacle of the event…as well as seeing which country has been awarded the famous “Nil Points” from the other countries.

If you can take anything away from the show then the introductory highlight clips of each participating country will either want you to add them to your must visit list, or strike them off it!

What an array of contestants representing the breadth of European’s talent (the only two acts we have heard of are Jedwood (Ireland) and Engelbert Humperdinck (United Kingdom)). We are rather intrigued by “Buranovskiye Babushki”, a group of ‘grannies’ from Udmurtia, Russia…this event really is a mash up of Glastonbury meets Mardi Gras meets Miss World, on Redbull! 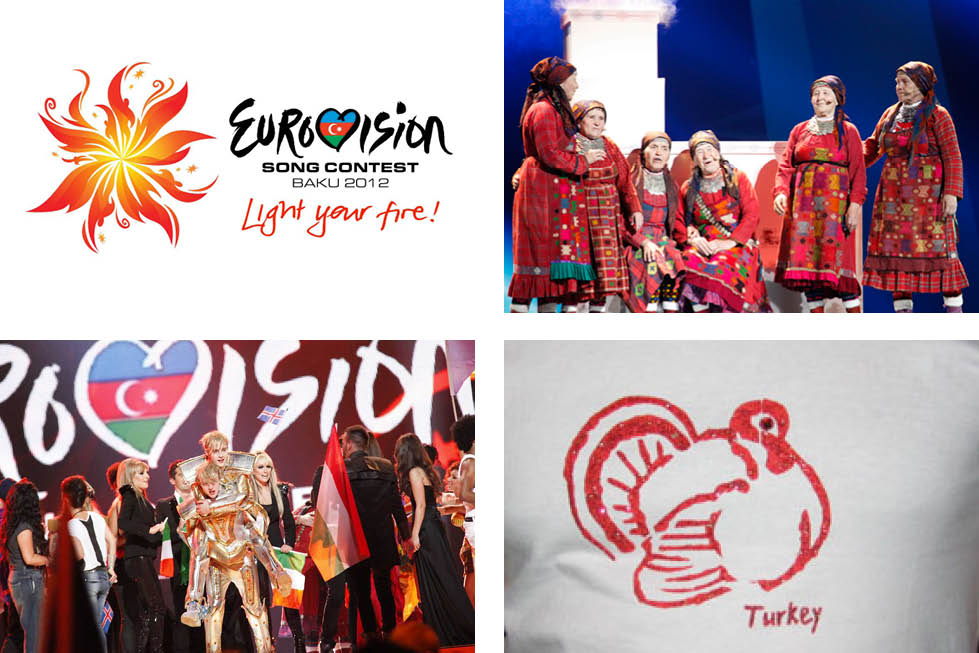 Going Out by Scarlett Thomas