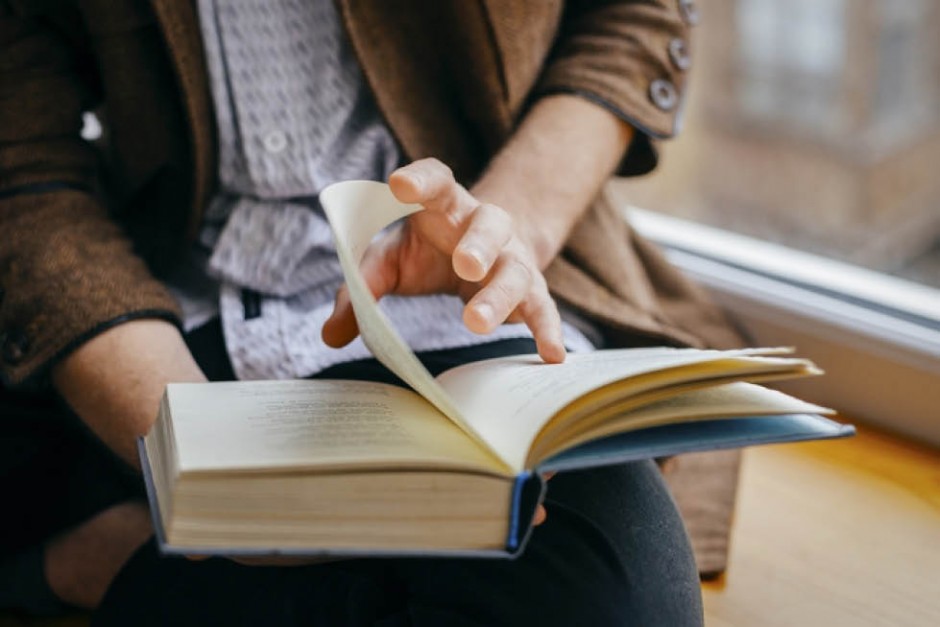 It’s not often that Planet Elldrew can claim to have reached such a lofty cultural status that we are invited to a book launch, but that’s exactly what happened during a recent visit to Edinburgh (for the sake of poetic license we won’t highlight that we were actually just the plus-one of a work colleague). As a result, we were privileged to be at the official launch of Doug Johnstone’s new book ‘The Dead Beat’ where we not only got to meet Doug, we also listened to him read an extract from his novel whilst he strummed away on his guitar (that last bit will make more sense shortly).

So let’s start with the blurb from the back of the book:

“Meet Martha. It’s the first day of her new job as intern at Edinburgh’s The Standard. But all’s not well at the ailing newspaper, and Martha is carrying some serious baggage of her own. Put straight onto the obituary page, she takes a call from a former employee who seems to commit suicide while on the phone, something which echoes with her own troubled past. Setting in motion a frantic race around modern-day Edinburgh, The Dead Beat traces Martha’s desperate search for answers to the dark mystery of her parents’ past. Soundtracked by and interspersed with a series of gigs from the alternative music scene of her parents’ generation in the early ’90s, Doug Johnstone’s latest page-turner is a wild ride of a thriller, and a perfect follow-on to his #1 Kindle bestseller, Hit & Run.”

Being at the book launch Elldrew felt obligated to lay their hands on a first edition and stray back into the realm of printed books (rather than the digital books which we’ve been reading since Santa brought us a Kindle). This felt nicely in keeping with the retro elements of the book, in particular Martha’s discovery of an old Walkman and the cassettes that went with it.

But enough about paper and tape; was the book any good? Hmm…one could argue the fact that we are waffling on about everything but the book, which could mean it probably wasn’t great, but in fact it was “most enjoyable”. OK, we don’t see it being nestled between The Great Gatsby and Moby Dick as a literary classic, but as a fun romp through modern day Edinburgh it’s a great read, and one that we’d suggest for this Summer’s beach reading list. If you are a few years older than Elldrew, and were slightly involved in the 90’s grunge music scene, then some of the flashback chapters will resonate more, and for those of you that are then there’s an accompanying playlist that you can download from the author’s website – now that guitar comment from earlier makes sense right? 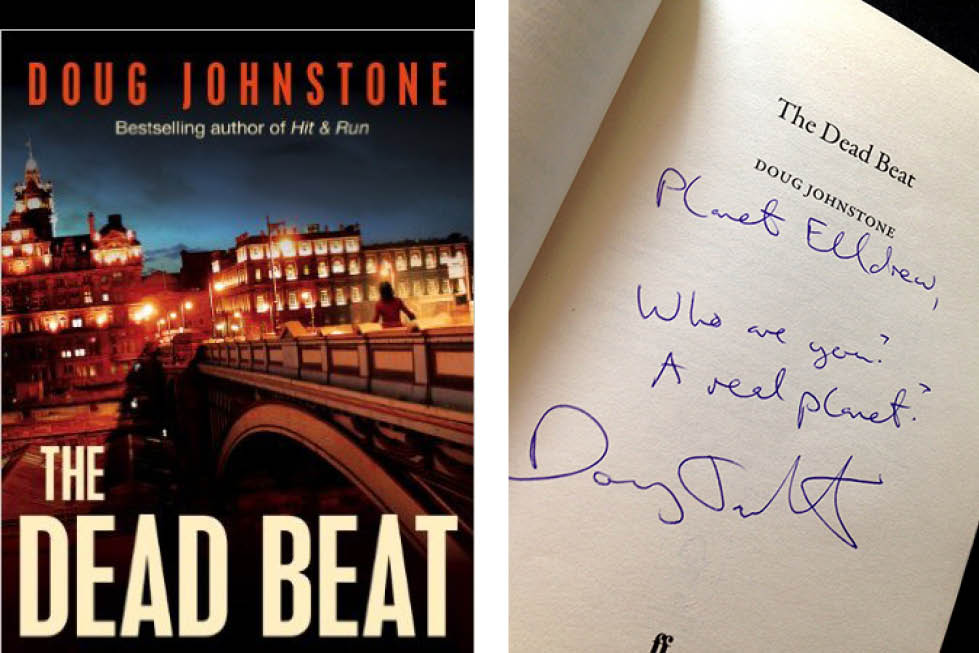 Overall we enjoyed it enough to start it on the flight home from Edinburgh and kept turning the pages until we’d finished it a few days later. We will be looking out for Doug’s next book so are very happy to recommend The Dead Beat. We are also proud owners of a signed copy where Doug asks the question “Planet Elldrew, who are you? A real planet?” Well Doug we are happy to inform you that we are in fact our own entire universe!

An English High Tea, Fit for a Princess