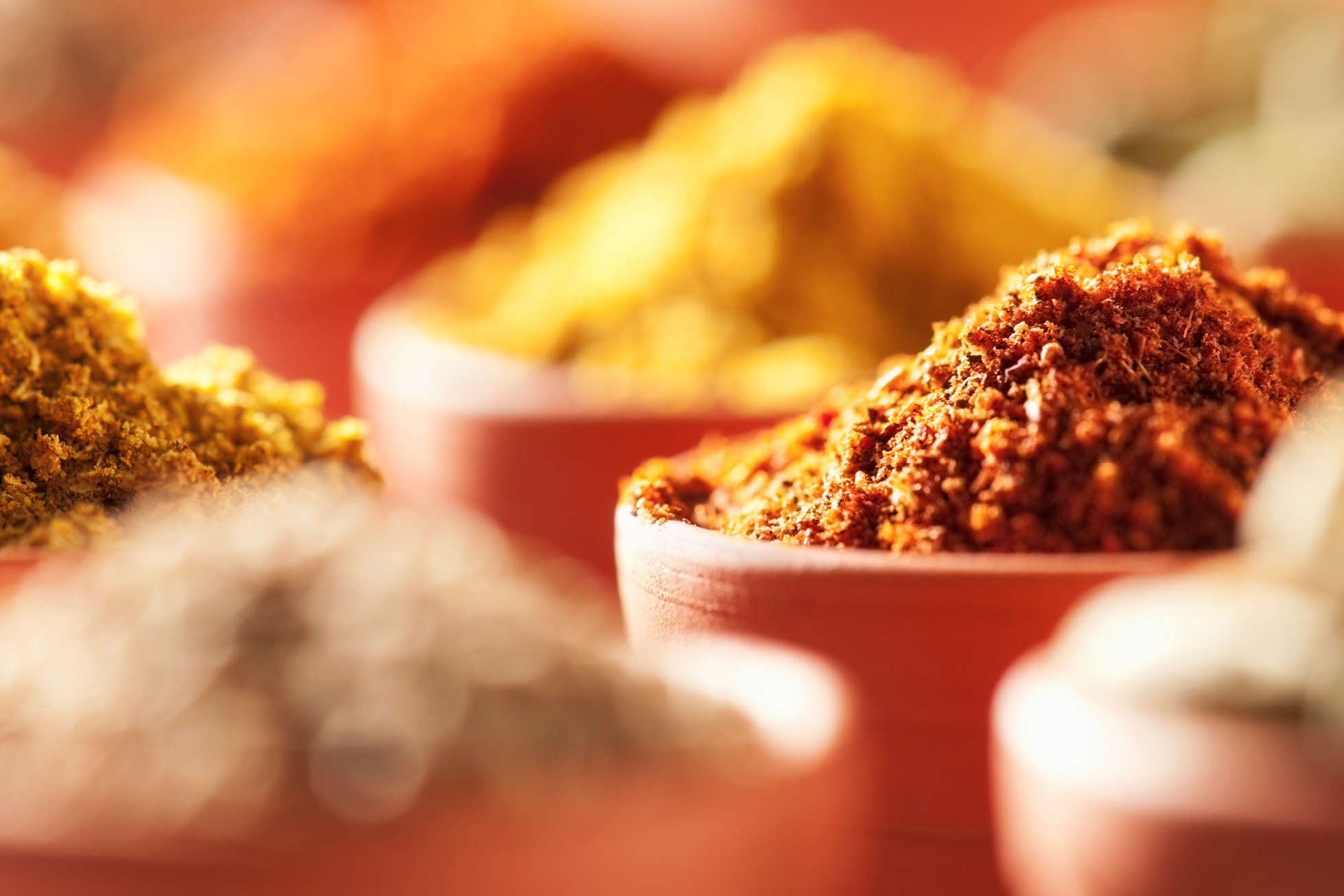 It’s odd to think of heading to a restaurant for a curry dinner during summer, but as the season started to draw to a close, looking for some quiet from the tourist season madness, Elldrew ventured off to Indian restaurant, Kanishka, located in the heart of Mayfair.

Kanishka, which opened in March 2019, is the latest restaurant by two Michelin-starred chef Atul Kochhar of Tamarind fame. Interesting to read from their website, we never knew Atol was the first chef to be awarded a Michelin star for Indian cuisine, so you have to believe you are in good hands, and we were!

Ok, the real reason we were enjoying a Thursday night curry was to celebrate a friend’s birthday, who’s a lover of a good tikka curry. We considered Tamarind and a few others in the local area, but we were drawn to Kanishka’s menu as it promised a difference; offering food focusing on cooking techniques from the North Eastern region of India – a region influenced by the bordering countries of China, Nepal, Mayamar and Bangladesh. Using less traditional spices and oils, flavours are drawn from ingredients like soy sauce, mustard oil, bamboo shoots and fermented vegetables.

Cocktails in hand, a bottle of Kung Fu Girl Riesling (the perfect medium-bodied wine with a crisp finish (not sweet like some Rieslings)) chilling in the ice bucket, we welcomed our starters. Let’s just get this off our chest now. The star of the menu is Atol’s Chicken Tikka Pie starter. Served in puff pastry with a cumin scented berry compote, we could have easily gone back for seconds and thirds.

Alongside the pie we tested the chicken Gangtok Momos. These delicious parcels of steamed goodness, served with a tomato and chilli chutney, felt more suited to a Japanese than an Indian restaurant, but understanding more about the region it’s easy to understand why they’re on the menu. The cold lentil dumpling dish – Bhalla Papdi Chaat – looked spectacular but unfortunately didn’t hit the mark for us. We found the lentil dumplings too cold and hard, and the dish couldn’t be saved even with its frozen yoghurt, crispy bread chaat and raisin, saunter and mint chutneys. Shame.

For mains we enjoyed a mix of curries that included a very moorish cumin and black peppered flavoured goat curry (Sagolir Manxo), and two chicken curries, both worthy in their own right (Dad’s Murg Makhana being a tandoor cooked chicken tikka simmered in a San Marzano and fenugreek gravy, and the Daak Bangla Murgi Johl, a traditional chicken curry). But we were wowed when the Purani Delhi Ki Gosht Biryani appeared, sealed with puff pastry and baked with lamb and aromatic rice, served with burni raita. We were salivating as the pastry top was removed…it didn’t disappoint.

The ever faithful Saag Aloo made an appearance, a perfect side dish, as was the mixed bread basket – an essential with any curry.

We decided to skip dessert and opted to finish how we kicked off the evening, with a delicious passion fruit Martini that had a hint of chilli; enough to make the lips tingle and mouth hum. If Kanishka ever decide to do a pie night we are there (with one of those tasty Martinis of course). But we definitely would go back to try some other dishes from the menu; a great night, friendly staff and lovely décor.