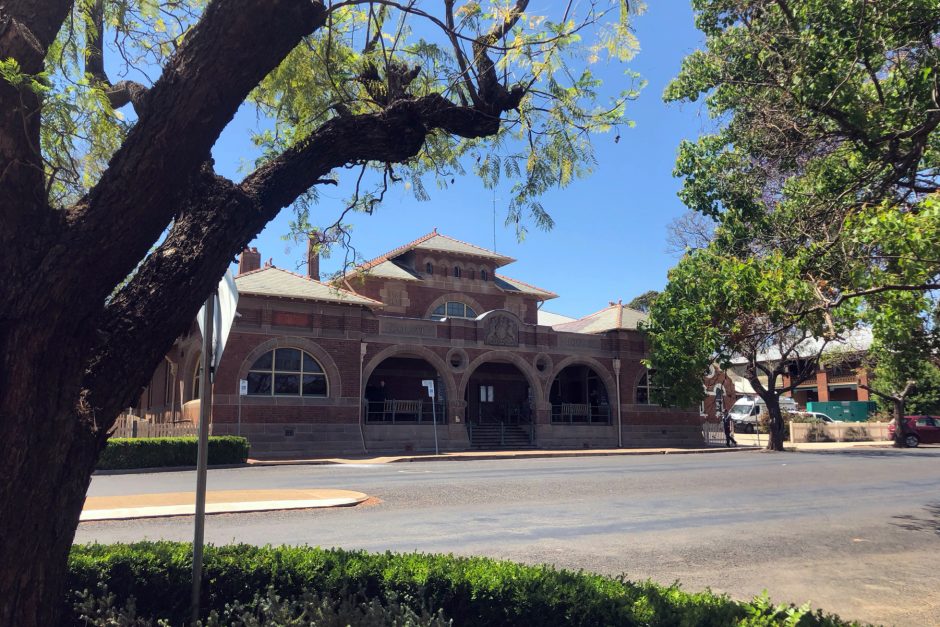 Located in the Australian state of New South Wales (NSW), 362 km central west of its capital Sydney, lies Parkes, a town famous not just for being the birth place of Drew but that’s had international attention since its humble beginnings as a gold rush settlement back in 1873.

Just 100 km from Dubbo; known worldwide for hosting Prince Harry and Meghan Markle earlier this year, Parkes first peeked notoriety back in 2000 when the somewhat fictitious movie, The Dish, focused on its 64m radio telescope – the largest in the Southern Hemisphere – and its pivotal part in assisting NASA to broadcast live television footage of the 1969 Apollo 11 moon landing…you know, that very famous Neil Armstrong ‘…one giant leap for mankind’ space mission?

Then in 1993 Parkes started an annual birthday celebration for rock & roll legend, Elvis Presley, that originated as a one-day event attended by 300 people and still continues annually, now a five-day event attracting over 25,000 people. It entered the Guinness Book of Records in 2007 for the largest number of Elvis impersonators (147) in one place!

On a recent visit ‘down under’ we wanted to revisit Drew’s heritage and look beyond the movie and music fame, so we’ve compiled a short picture gallery that looks at Parkes’ early 1900’s architecture, as well as taking in modern street art by local artist Jac Clark. It’s just a taster; if you’re heading out to the Australian ‘bush’ or following Harry and Meghan’s footprints then do stop in at Parkes…it’s a friendly town, with even friendlier people. 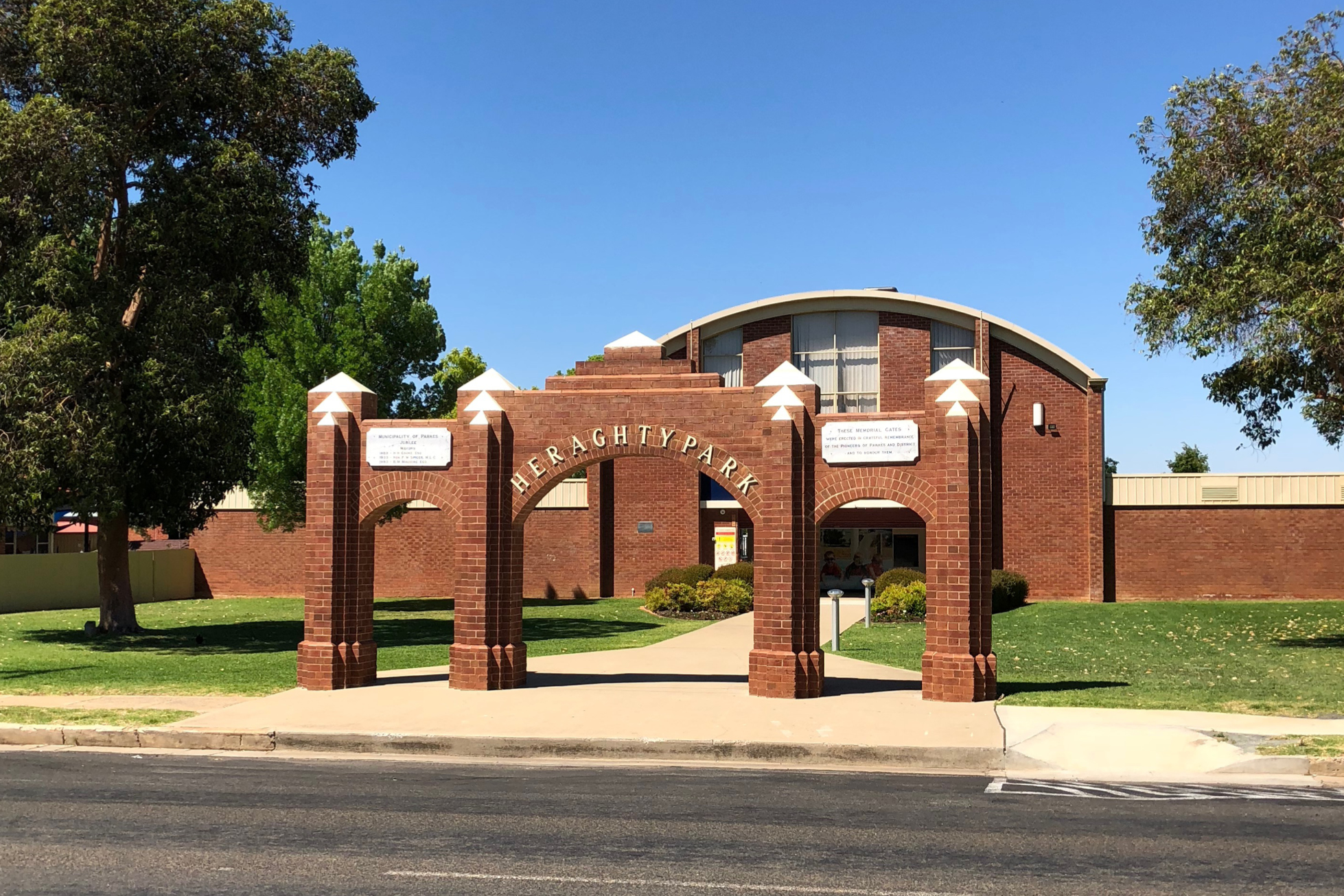 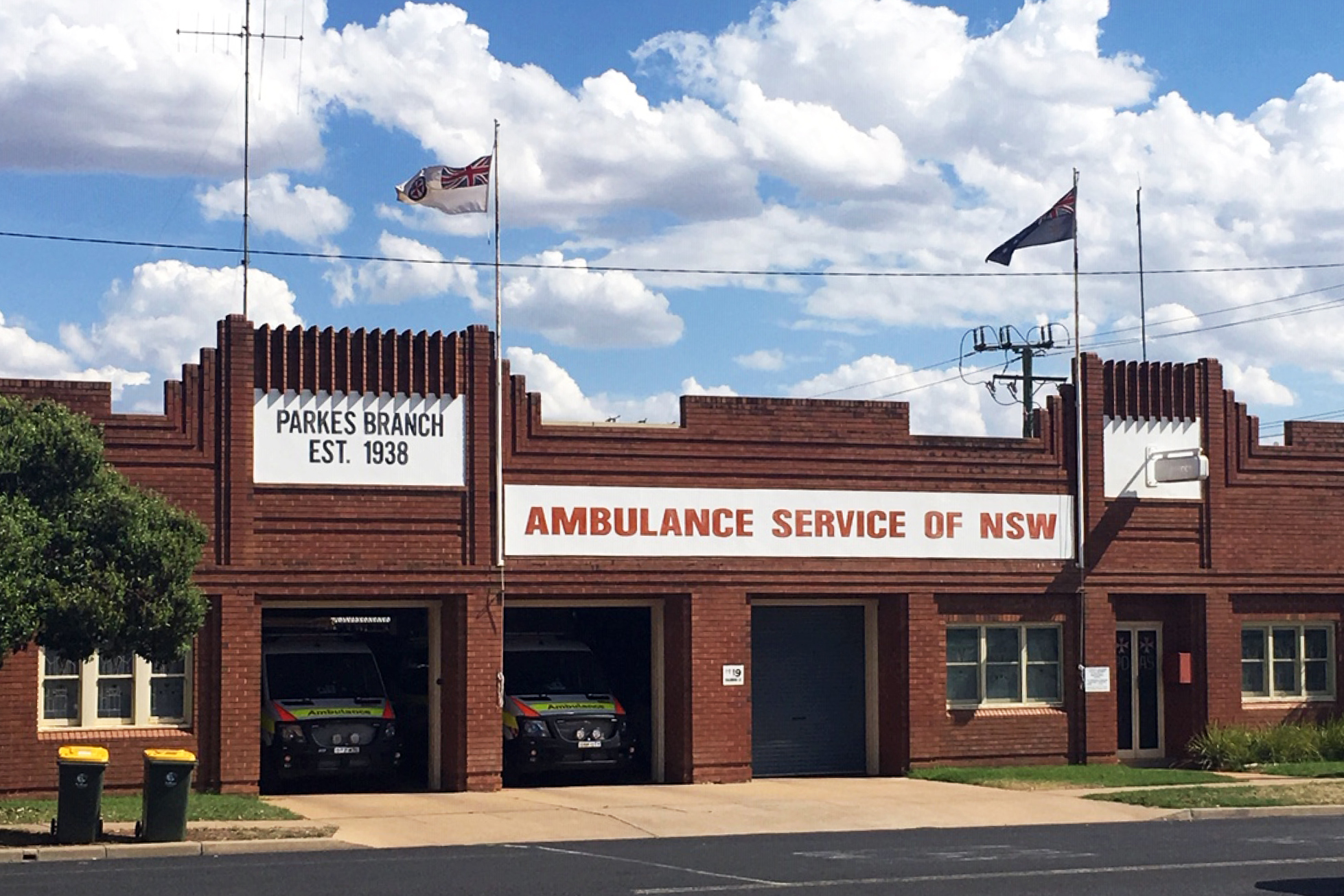 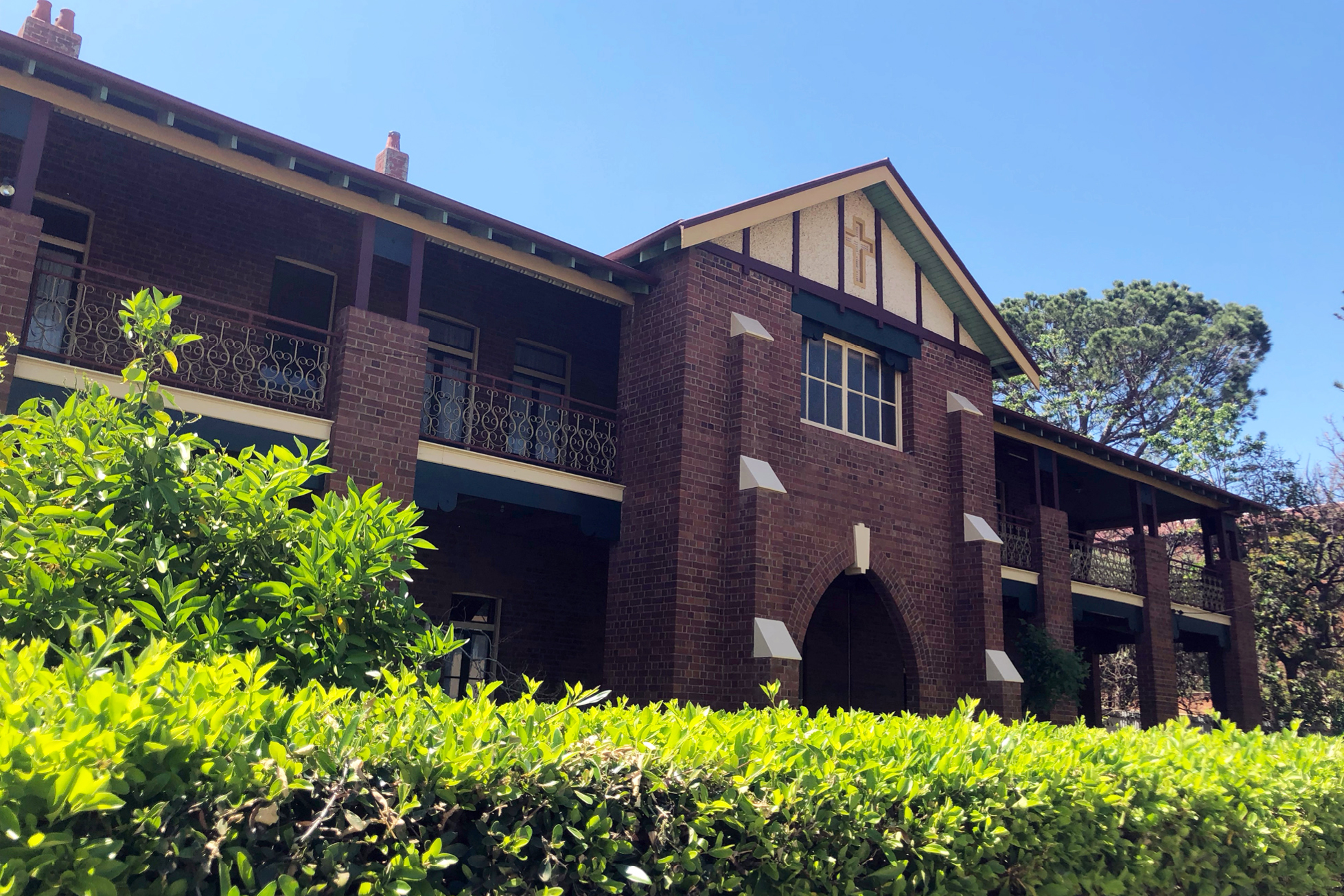 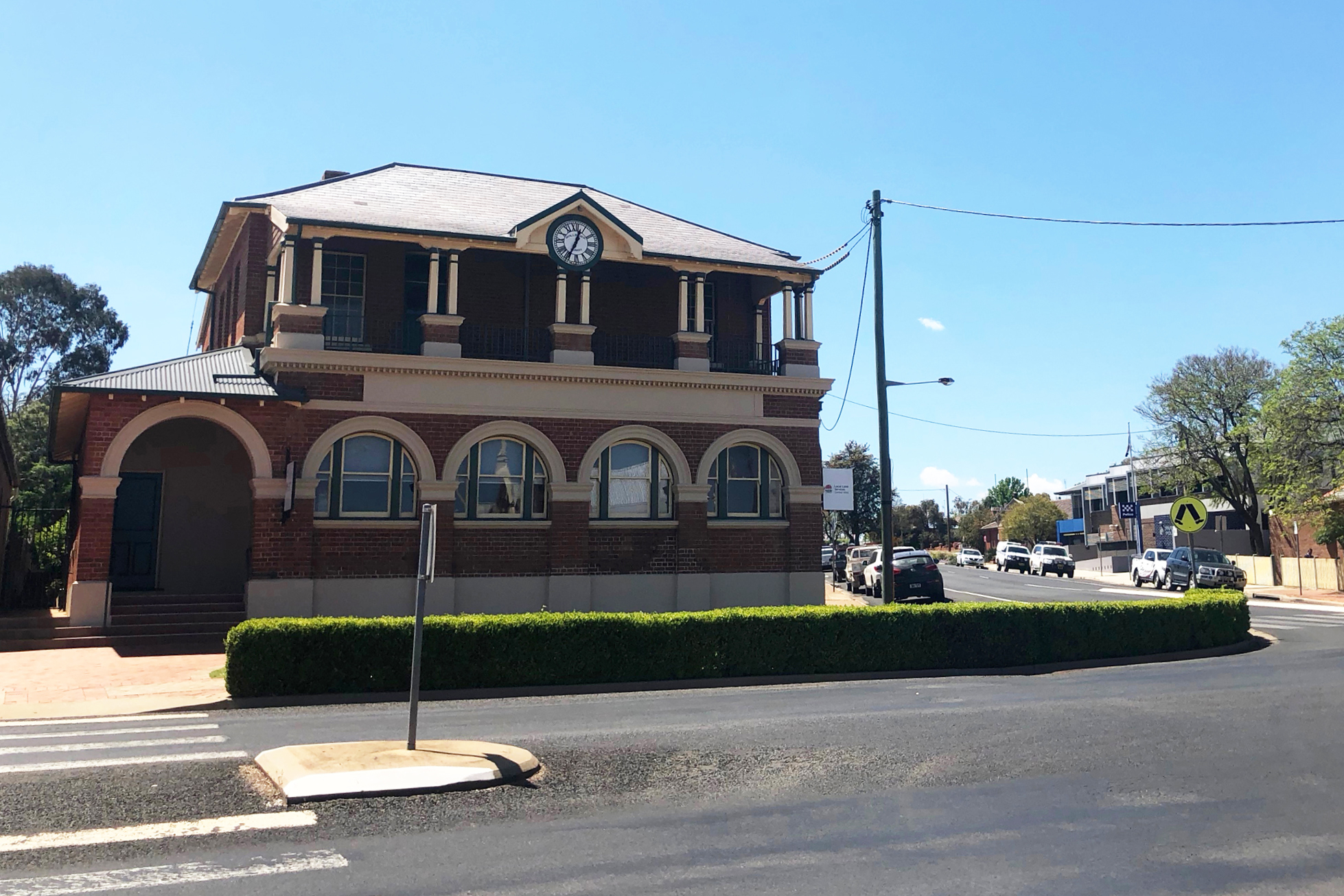 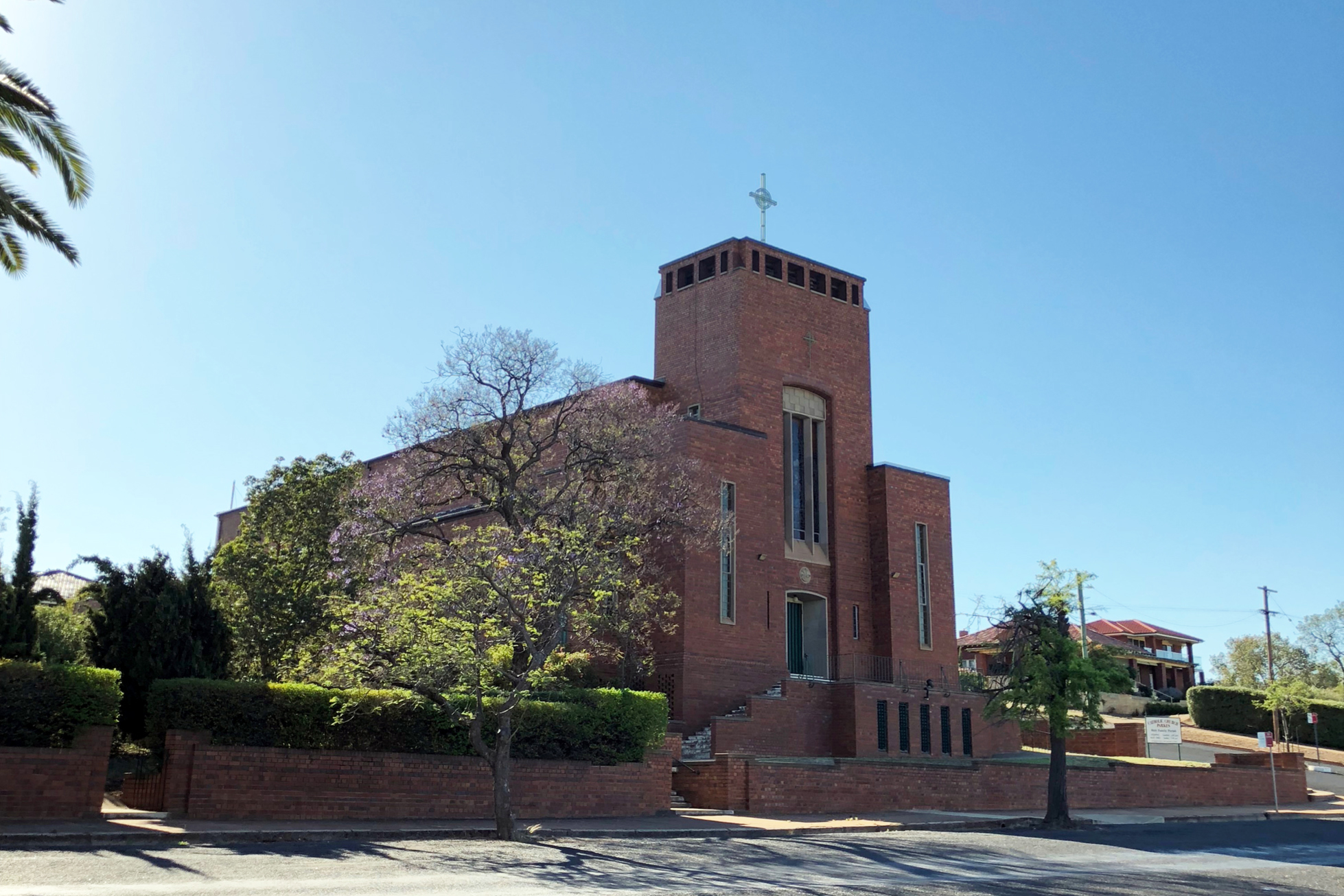 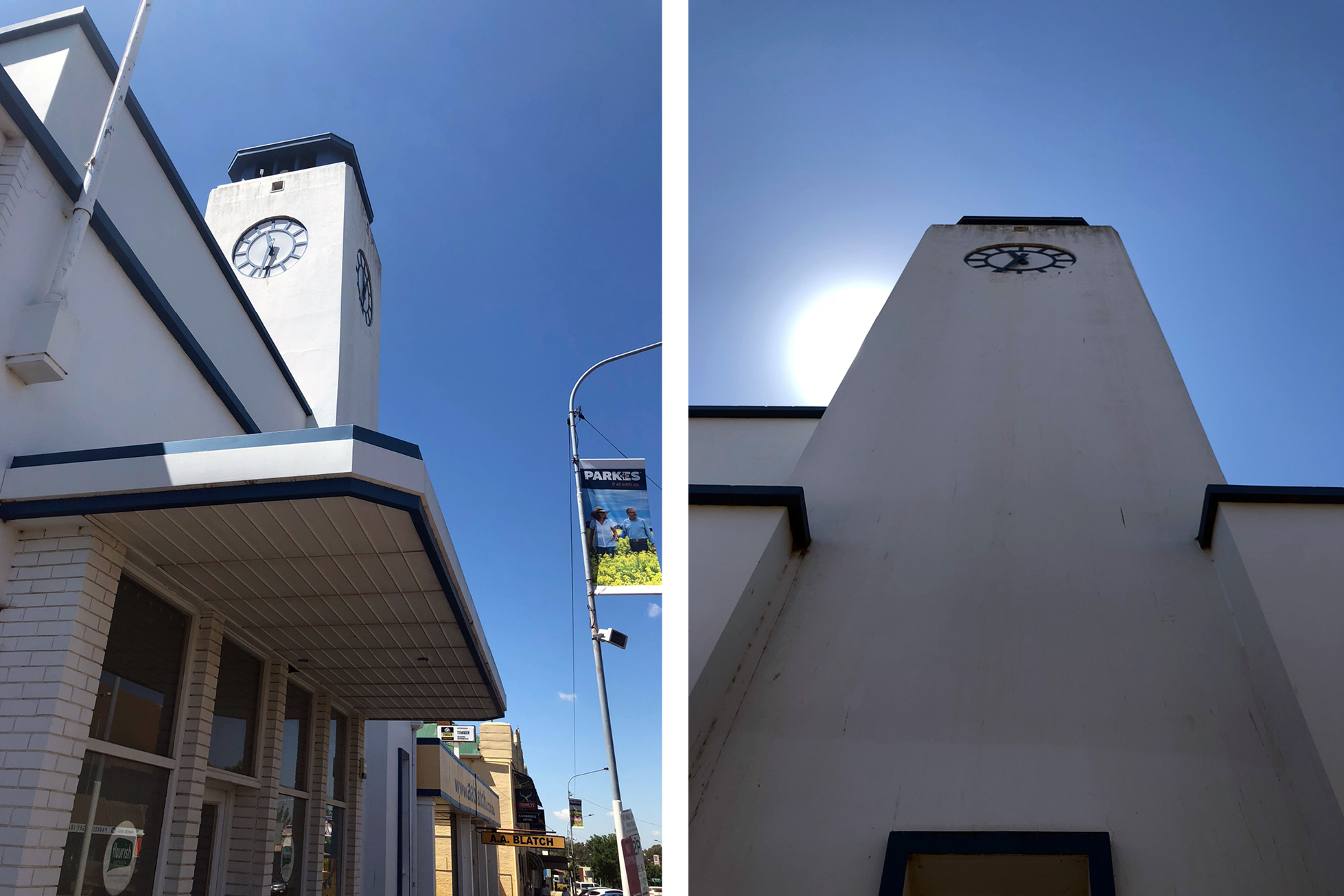 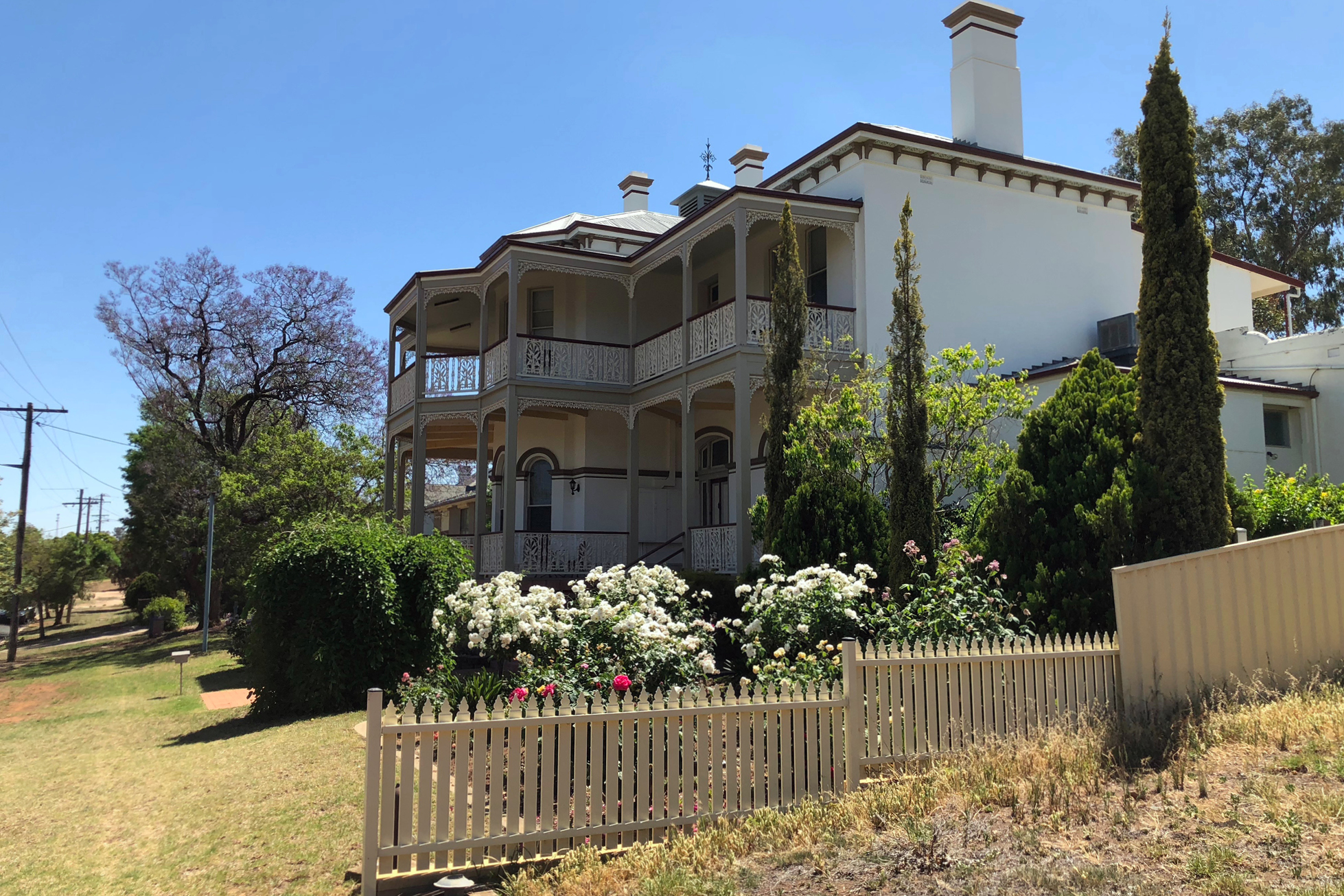 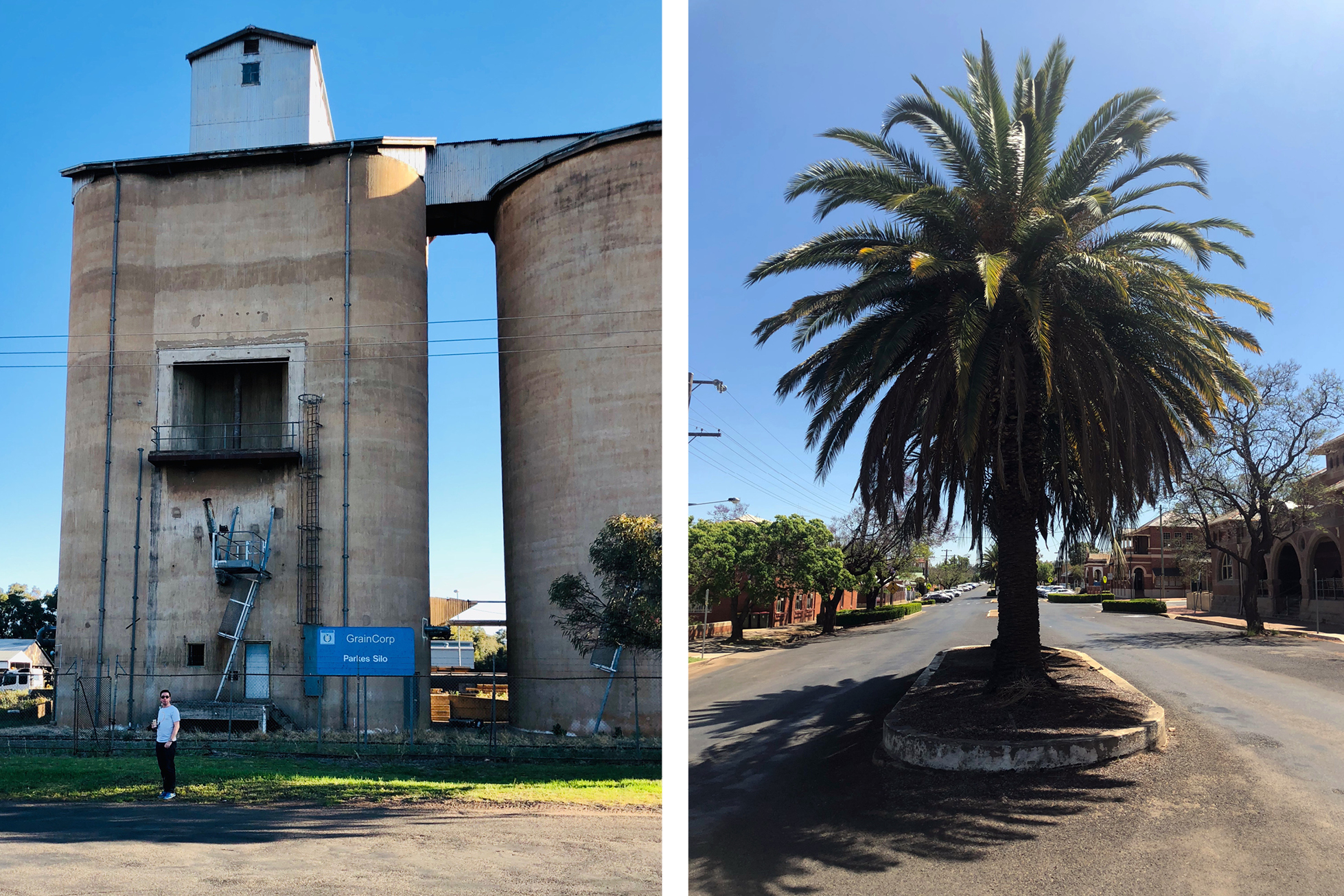 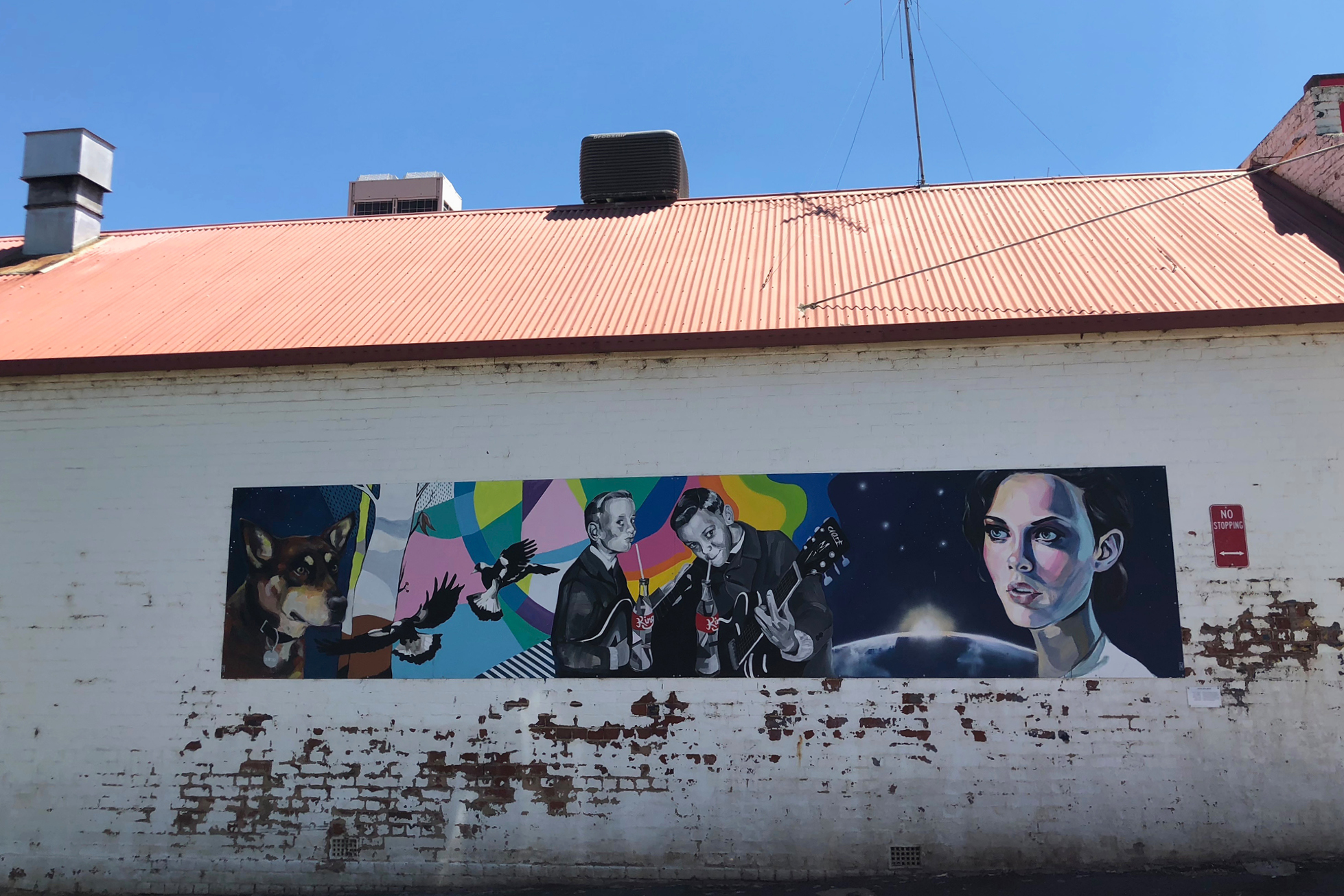 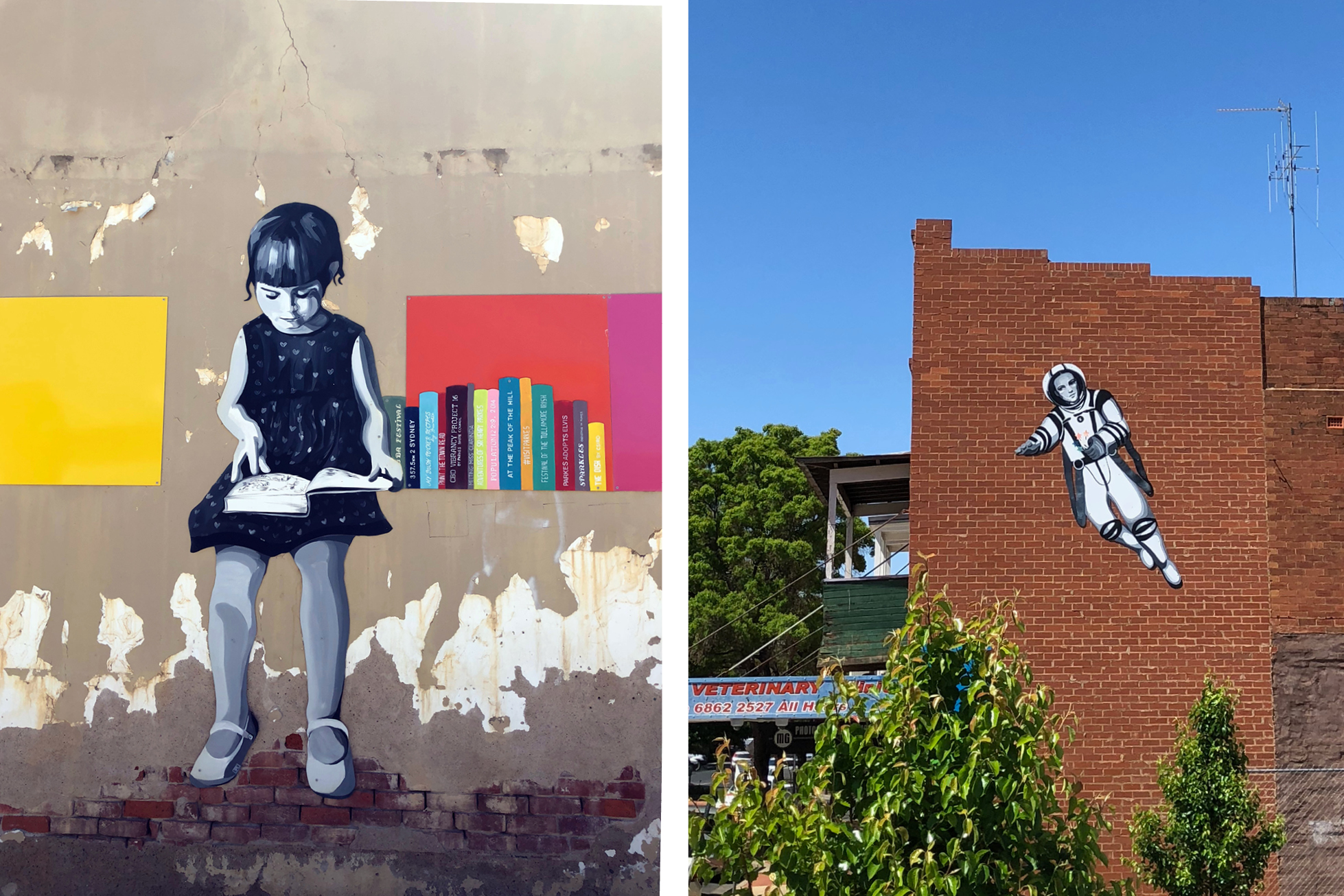 Lock up your Condiments